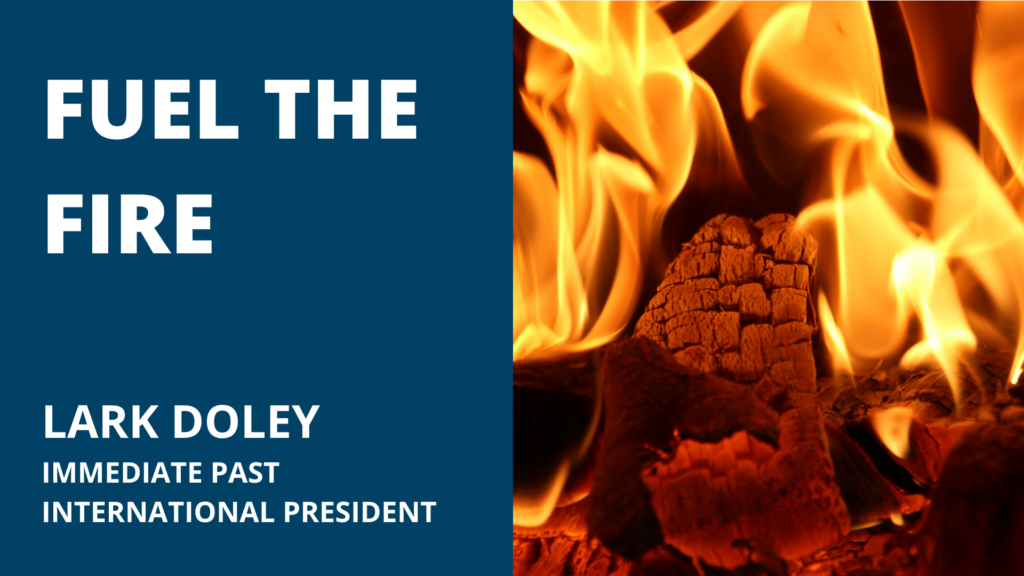 Lark Doley served as the 2018-19 Toastmasters International President.  Lark has been a member of Toastmasters International since 1990 and has served in club, area, division, district, region, and international leadership roles.  In her professional life, Lark has worked as a Marketing Manager for Texas Instruments, owned a successful manufacturing business called Second Wave, Inc., and now works for MAXIMUS as their Texas Project Enrollment Broker Training Manager.

Lark was the first District 55 Governor (the old term for District Director) when the district was formed in 1997.  She served again in this role in 2000-2001.  Lark often wears Gold at Toastmaster events to signify the Golden benefits we receive from Toastmasters without paying the price of Gold to receive them. When Lark is not working her day job at MAXIMUS or serving as the Immediate Past Toastmasters International President, Lark resides in a lighthouse home on Lake Travis near Austin, Texas, that her husband Roger built in honor of her father-in-law Arthur.  Arthur was born in Nottingham, England, and so was her husband Roger. Roger introduced Lark to Toastmasters in 1990. Though Lark’s roots are in Texas, USA, she has a heart for the home of her husband and his relatives in England. 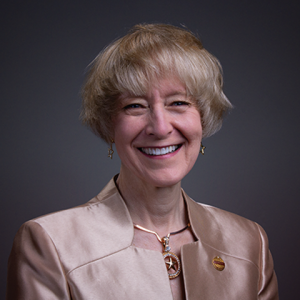