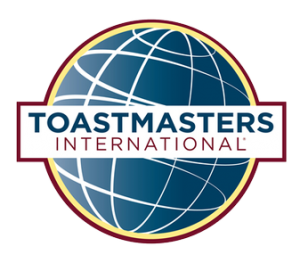 In the Line of Fire.
How to Answer Tough Questions and Overcome Resistance. 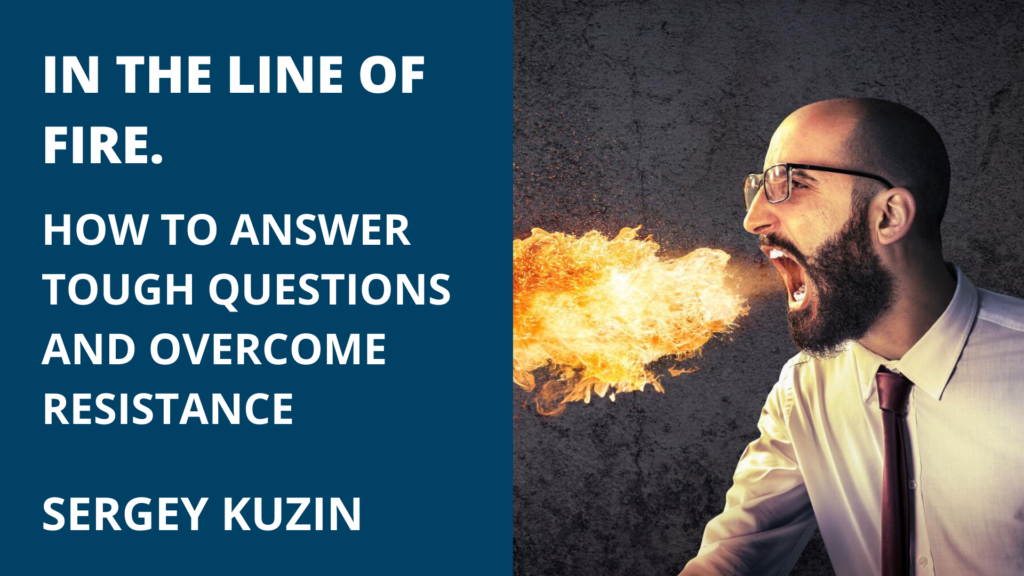 Everyone has to face tricky questions in one form or another. You may get under attack of a negative audience as a public speaker or have your employer, interviewer, or client get really harsh at you. Your ability to answer this sort of verbal attacks is similar to martial arts. This workshop will help you win the war. You will act more confidently in critical situations where your answer becomes “the question of life or death”.

By the end of the workshop you will be able to:

Also, you will see examples of the best (and the worst) verbal reactions to attacks in the public domain – from Vladimir Putin to Barack Obama to British leaders of business and politics. You will also get free access to the video course by the author Sergey Kuzin, so be prepared for the double value!