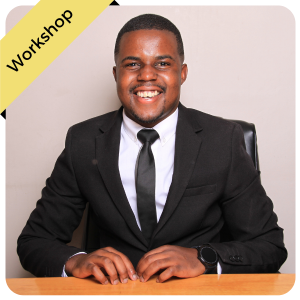 Workshop: How To Grow Your Business Brand Through Social Media

After this session you will be able to:

Described by many colleagues as “an enthusiastic entrepreneur and pacesetting leader who thrives in performance and excellence,” In addition to Corporate Training, Andrew is the Chief Executive of The eHub, an entrepreneurs hub that helps professionals transition from corporate to entrepreneurship with mentorship in order to alleviate the plight of the African.

His work credits includes mentoring Communication and Leadership Development programmes at Mercedes-Benz SA, Multichoice, FSCA and various other organisations. Over and above this, he has done extensive training at corporates across Southern Africa such as Mercedes-Benz South Africa, Standard Bank (Malawi, SA, Zambia), Exxaro, University of Witwatersrand, Afrox Linde, Bidvest Bank and many others in different industries.

Andrew is a firm believer in the mantra, “Excuses or Results”. He believes in Napoleon Hill’s statement that “whatever the mind conceives and believes, the mind can achieve”. This is evident by his numerous achievements; from recently being the Southern Africa Hall of Fame Bright Spark Award winner (for innovation) Golden Goose Award for Team Leadership to mention only but a few.

Andrew was recognised, twice, with the Distinguished Toastmaster (DTM) award for excellence in Communication and Leadership – the highest accolade bestowed by Toastmasters International. 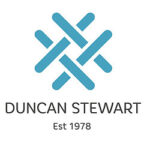